The violinist Sergey Malov from St. Petersburg is considered as versatile as he is virtuoso: he plays violin, viola, baroque violin and cello da spalla – the instrument on which Johann Sebastian Bach himself probably played his cello suites. His repertoire ranges from early Baroque music to Johann Sebastian Bach, from classical and romantic violin concertos to the world premieres of contemporary music. For his interpretations he deals intensively with questions of style and playing techniques of the respective epoch. 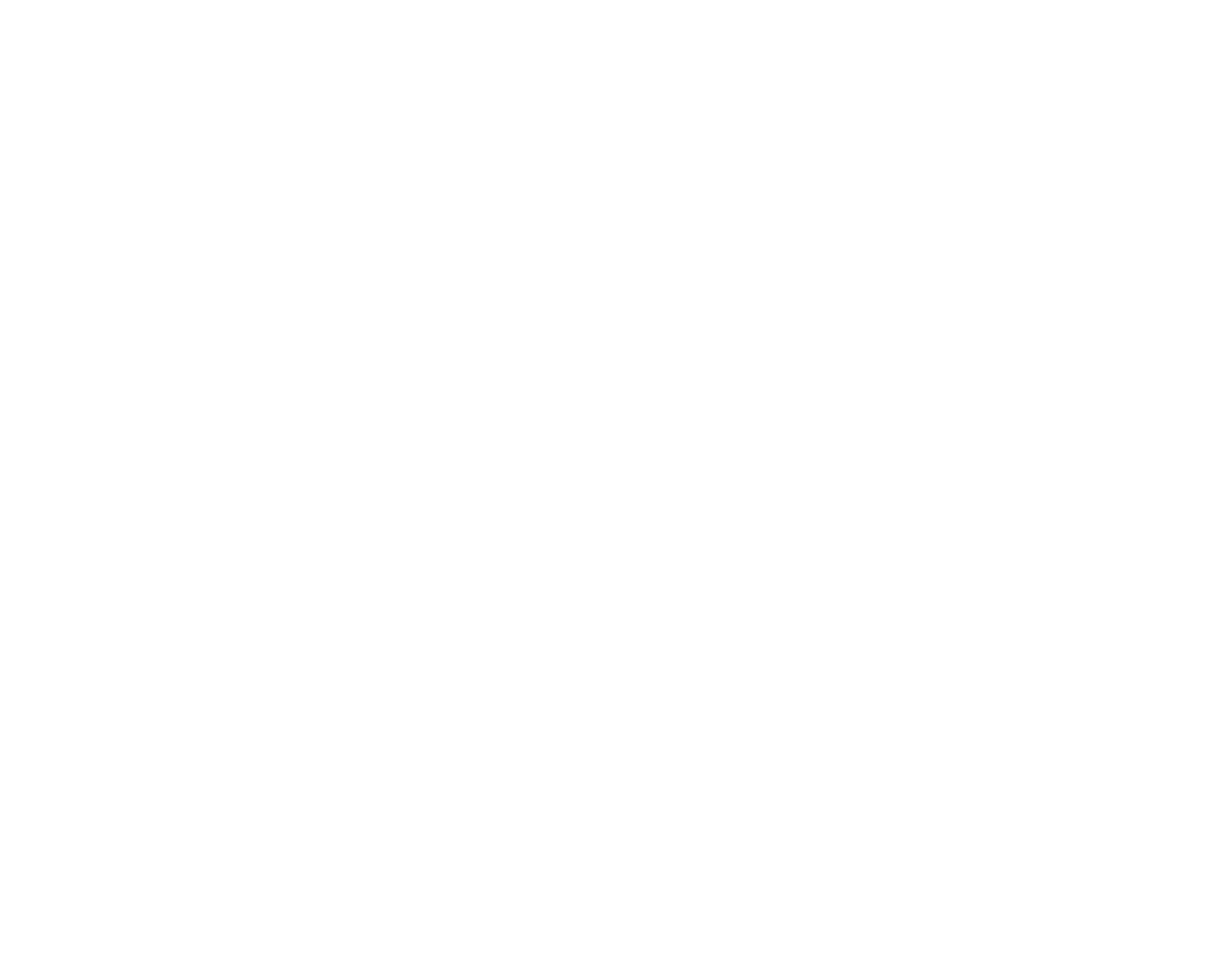 In the 2019/20 season, Sergey Malove will make a series of brilliant debuts: at the Schubertiade Hohenems, the Festival Cervantino Mexico, Herkulessaal Munich and the Deutsches Symphonie-Orchester, where he will present himself as soloist in two respects: with violin and violoncello da spalla. Once again he is on tour with the Württemberg Chamber Orchestra, this time to Hong Kong, as soloist and conductor. Further invitations of the season lead him again to the Konzerthaus Berlin and to the Zaryadye-Halle in Moscow.

In September 2017 Malov was appointed professor at the Zurich Musikhochschule. Sergey Malov’s recordings have been released by DECCA, EASonus, Hänssler Profil, Alba and Pan Classics. The latest album „Hommage á Ysaÿe“ was released in September 2017 by SoloMusica. In spring 2019 he released his album „Paganini“, on which he recorded its 24 caprices.

The videos with his violoncello da Spalla have been viewed over a million times on the Internet. In addition to Bach’s 6 cello suites, Malov plays a wide repertoire of solo and chamber music on this instrument.